Last year I was published twice in anthologies produced by the Association of Christian Writers, which was a great big step for a fledgling writer like me. It helped my writing esteem enormously and gave me a feel for some of the other elements involved in producing a book; behind the scenes several friends worked long hours proofing, editing and typesetting. When I got my copies I learned about marketing and selling dozens of copies of each.

Click on the links below for the Kindle versions. Print copies are available too, and I have one remaining copy for anyone local to me who asks quickly enough on the Christmas book. 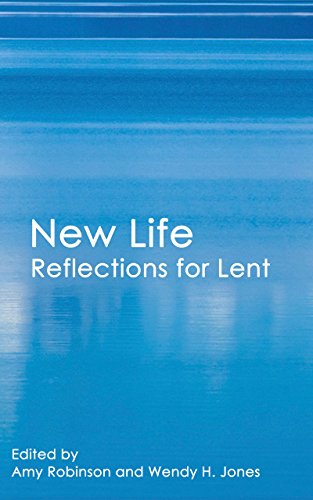 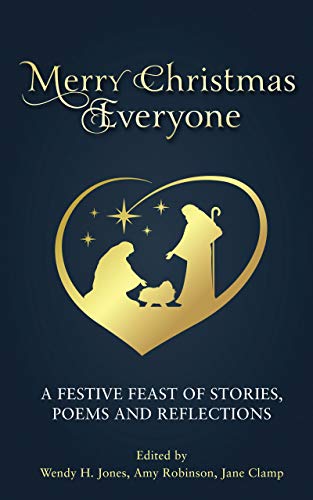 As I was researching and writing about frankincense for Merry Christmas Everyone, I considered also writing about the other two gifts the Magi presented to Jesus in Matthew 2. Getting under the skin of a biblical passage is a real passion of mine, and presenting information in original ways. I had written a poem about frankincense, which is a dried resin used for lots of purposes, but principally known as a fragrant material for burning in religious ceremonies. If there was intended meaning behind the gift, as many believe there was, the symbolism may well have concerned priesthood.

The symbolism of gold is far easier to connect to, as we recognise its potent regal connotations across many cultures and times. Gold represents majesty, honour and treasure.

Myrrh is a more strange material; it is also a gum from a tree, and produced for medicinal and religious purposes, but it has a strong association with ancient embalming, and has traditionally been held to represent the importance of the death of Jesus as a sacrifice.

Strange gifts for a young child, and certainly things to give Mary reason to ponder. Each of these elements were present in prophecies about the coming Messiah in the Jewish scriptures, and each featured in the way Jesus lived his life on earth. A king. A priest. A sacrifice.

You’ll need to get hold of a copy of Merry Christmas Everybody to read my poem in there about frankincense, but here to complete the set are the other two poems.

May you have a blessed and joyful Epiphany!

The soldiers showed no mercy when they came
and murdered David’s sons inside our town;
the orders of an angry king to blame –
despising any who could take his crown.

The merchants saw them first, as daylight broke:
on horseback, wearing armour, wielding swords;
the little boys were sleeping. We awoke
to screams and murmured prayers and broken cords.

The mothers who had fed these sons from birth
(their hopes and futures, joys, inheritance),
traded their blessings and exchanged young mirth
for myrtle baths, and wept at the expense.

My God, my God, do not forsake these ones,
whose myrrh and tears embrace their precious sons. 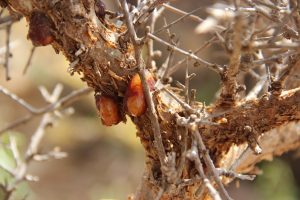 We were given gold
and told to leave the land of Egypt,
so we ran from slavery
bravely, fearfully, tearfully,
carrying our treasures close to our hearts.

And journeyed into furnaces of sand.

We learned in pain that gods of gold
had not received us, saved us.
Melting
in our shame,
we learned the Name alone
– not gold –
was pure,
bright, heavy, sure,
carrying His treasure close to His heart.

We built a tent and used our gold
to show our gratitude.
We covered all the wood –
made ornaments and bells,
to show our worship for our King.

He took us from the furnace to the land.

The tent came too. But,
so confused by gods of other clans
we looked to gold for answers,
carrying our hearts close to our treasures.

Measuring ourselves with others.

We want a king!

You have a King.

No – a king like all the others.
Give us a king.
With a crown.
A crown of gold.
We’ll build him a gilded palace.
We cannot see our King.
How can he save us?

I will give them a king. A boy from Bethlehem
who carries me close to his heart.

Our kings had golden crowns
and splendid rooms
and saved us sometimes.
And sometimes broke us.

There was a golden temple too
(our King was there).
But other temples grew
and who knew what was true?

Until armies came from the East.

They took our gold,
gold from our temple,
carried it close to their hearts,
back to their temples where they worshipped the stars.

We want a king!
A king who will save us.

I will give them a king. A boy from Bethlehem
who carries me close to his heart.

We journeyed from our land, as slaves again.

Our captured hearts sang songs of times of gold,
and how our King had saved us once before.

And when our hearts, refined, were moved to Him,
He took us home.

And we were given gold,
restored to us,
and told to build our land again.
Bravely, fearfully, tearfully, we went,
carrying our Treasure close to our hearts.

Humbled and tested, and tested again, and humbled.

More kings, and battles, and languages and rules
and every king so hungry
for power, wealth
or taxes.
Our humble heads hung low –
we didn’t see the star
that told of Treasure coming to our hearts.

They came with gifts of gold.

One thought on “The Myrrh and The Gold”